The rainy season is here now, but today, we can expect light to medium rain.

Time to enjoy the sweater weather!

Here’s a brief explanation of the hints:

Now, the word for this in English is “French fries”, and some people actually thought it’s from France. It’s said that the reason for this is because the food was first made by American soldiers in southern Belgium during World War I, and the language in that area is French! In Japanese, it’s called, “ポテトフライ”!

Here’s for this week’s 3-hint quiz!

Hint 1: This holiday event had Roman, pagan (異教徒), and Catholic (旧教徒) origins.
Hint 2: Both in the US and Europe, this is the third most expensive holiday, next to Mother’s Day/Father’s Day and Christmas.
Hint 3: Alright, if one color had to represent this day, it would be red!

I’ll reveal the answer next week!

This week’s album is not new. It was released back in 2018 and it’s one of the albums I’ve recommended to a lot of my friends. The band name is “Honne”, which actually is the Japanese word, “本音”! The singer has a bit of a rough voice and they heavily use synthesizers in the songs they make. I’d say their genre would be a mix of electronic and pop. They use simple words and the singer clearly enunciates the words, so it’s easy to catch the meaning of the songs. I recommend the album Love Me ◐ / Love Me Not ◑ and the best songs for me would have to be “Day 1” and “Location Unknown”. They’ve released a song just a couple of days ago. Go check it out here:

This is a good rendition of the song “Location Unknown!. This is for those who prefer ballads over pop songs:

The said album is available on most streaming services, such as Spotify, Apple Music, Amazon Music, etc. The entire song list is available on Youtube, so you can check it out here: (simply go to their Youtube channel)

Stay tuned for next week’s recommendation!

This week, an unfortunate and concerning event has occurred in the border of India and China. Reports say that 20 Indian soldiers were killed with weapons such as stones, clubs, and sticks with nails. Guns were not used because of agreements and protocols years ago between the two countries. No one knows why it started, but people have said that it may have been due to an infrastructure India is making. Try to read the article and watch the video if you have the time.

Remember to take care of yourself and stay safe. 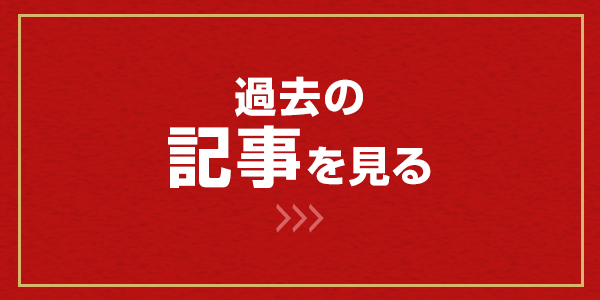